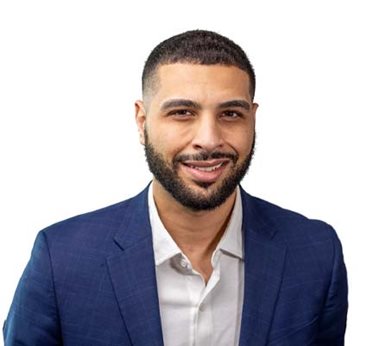 Selim has stayed active in the community through volunteer efforts for Habitat for Humanity and Feed My Starving Children. Selim also organized Beal Bank’s partnership with People Reaching Out to People (PROP), a local food shelf. Selim is looking forward to being an engaged member of the Hudson community through volunteer work and building relationships with community members. Selim resides in Burnsville, Minnesota.