EAU CLAIRE, Wis. – Royal Credit Union has named JohnRoss Hammond as their Application Development Manager. In this role, he is responsible for managing the team that builds software to create better experiences for Royal’s Members and team members. This team also builds features and enhancements for Royal’s online banking platforms, such as the Real-Time Alerts system and the Card Controls functionality. 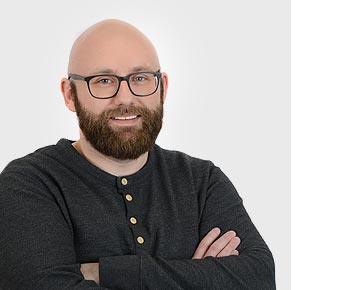 Hammond graduated from the University of Minnesota – Duluth with a Bachelor of Science degree in Computer Science and a minor in Art History. Hammond currently resides in Mondovi with his wife and two daughters.