What Is An EMV Chip Card?

You’ve probably seen an EMV chip card before – the EMV chip is a small metallic rectangle on one side of the card about the size of a fingernail. But have you ever wondered what the chip is there for?

An EMV chip is used by “dipping” your card into the point-of-sale terminal for a few seconds. When you dip your card, the chip is used to create a unique code for your transaction. A new code is generated for every transaction, helping to prevent some types of fraud at merchant terminals. By using an EMV chip, Royal Credit Union debit and credit cards gain an added level of security.

What Types Of Fraud Do EMV Chips Prevent?

What Does EMV Stand For?

EMV chips are named after the companies that created the original chip specifications: EuroPay, MasterCard, and Visa. EMV chips have been used in other countries for far longer than they’ve been around in the United States – the first version of the EMV standard was published in 1996.

All About uChoose Rewards® At Royal Credit Union

5 Financial Mistakes to Avoid in Your 20s

In your twenties, it’s easy to feel confident. After all, you’re less dependent on your parents, earning an income, and finally getting to live life on your terms.

Start planning and saving early to get these key advantages 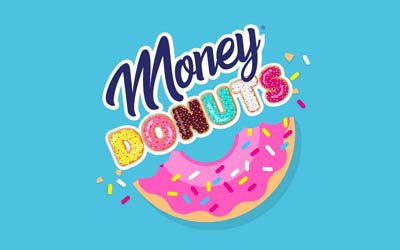 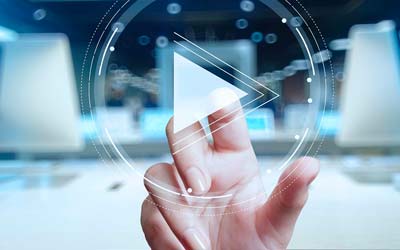