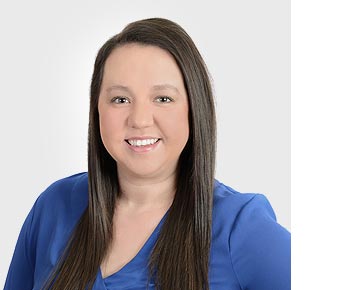 Lau joined Royal in 2010 as a Teller. Throughout her time with Royal, she held many roles, including Teller II, Member Account Representative, Branch Team Lead, and her most recent position, Branch Supervisor.  She has also earned a certificate from the Enhanced Financial Counseling Certification Program (FiCEP) and completed Royal’s Exploring Leadership program, a two year leadership workshop.

Lau is heavily involved in activities at Royal and within the community. She participates in numerous Royal events, including golf outings, the Northern Wisconsin State Fair, Kid’s Club Movie in the Morning events, as well as Blugold Beginnings. In the community, she has volunteered with Feed My People, Chippewa Falls Oktoberfest, and the Chippewa Valley Chapter of The Wisconsin Credit Union League. She currently resides in the Chippewa Valley with husband, Travis, and daughters, Ellie and Mila.