Eau Claire, WI – Royal Credit Union has named Tad Carlson vice president of IT solutions and development. Carlson is based at Royal’s Corporate Center in Eau Claire. He is responsible for overseeing the applications development, business intelligence and analytics, and application analyst teams at Royal. These teams maintain and enhance many of the systems at Royal including consumer and business online banking, and business intelligence platforms. 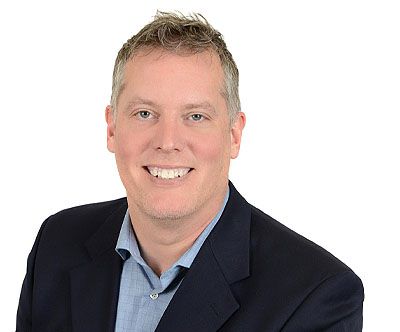 Carlson began his career with Royal in January of 2018 as an application analyst. He received a management information systems degree from the University of Wisconsin-Milwaukee in 2001 and brings years of experience with him from previous positions in the manufacturing, pharmacy benefit management, and retail industries in the Eau Claire and Twin Cities area.

Today, after nearly 9 years of dedicated service, Royed is retiring from Royal.