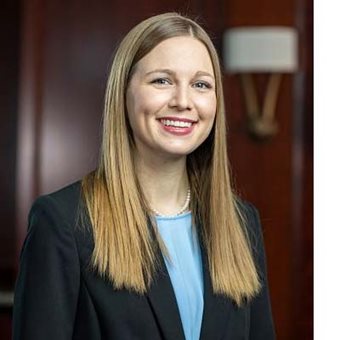 Janssen has been with Royal since 2016 starting as a Community Financial Education Coordinator and becoming a Financial Education Supervisor in 2019. Prior to her time at Royal, Janssen taught language arts and composition in Guayaquil, Ecuador, worked as a Protective Behaviors Educator, and was a Youth Program Director for Boys and Girls Clubs of the Greater Chippewa Valley. Janssen graduated from the University of Wisconsin Eau Claire with a double major in political science and Spanish with a business emphasis.

Jean Zimmer is known for her extensive knowledge and expertise in mortgage lending and her passion for creating great experiences for Members and team members.